© Provided by The Indian Express


Four months after state Higher and Technical Education Minister Uday Samant announced a plan to set up the first government-run music college in Mumbai, to be named after legendary musician Deenanath Mangeshkar, the minister on Friday announced that a study committee has been appointed under the chairmanship of renowned music director Pandit Hridaynath Mangeshkar.

The state government had announced its plan to set up the Master Deenanath Mangeshkar International Music University last year, on the 91st birthday of veteran singer Lata Mangeshkar, after whose father the music school will be named.

On Friday, at a press conference held at the YB Chavan auditorium near Mantralaya, Samant announced the committee also includes singers Usha Mangeshkar and Adinath Mangeshkar and stalwarts from the field of music such as Shivkumar Sharma, Zakir Hussein, AR Rahman, Suresh Wadkar and Shankar Mahadevan, among others. The course curriculum for graduate and postgraduate courses for students wanting to pursue a career in music will be designed by the committee.

The music university, affiliated to Mumbai University, will also offer courses in Indian classical and western classical music, sound engineering and music production and it will have state-of-the-art facilities, the government said in a statement issued on Friday.

The committee is expected to submit a report to the state government in three months, in which it will advise the government about the land, the building, the hostel, the equipment and the estimated cost of these. In its report, the committee will also state the courses that the university will offer, their duration, the faculty requirement and the job opportunities available to students graduating from the university.

In a video message, Lata Mangeshkar thanked the government for announcing the committee and said that students from the music university would make India proud on global platforms.

How the metaverse will reinvent the art of photography 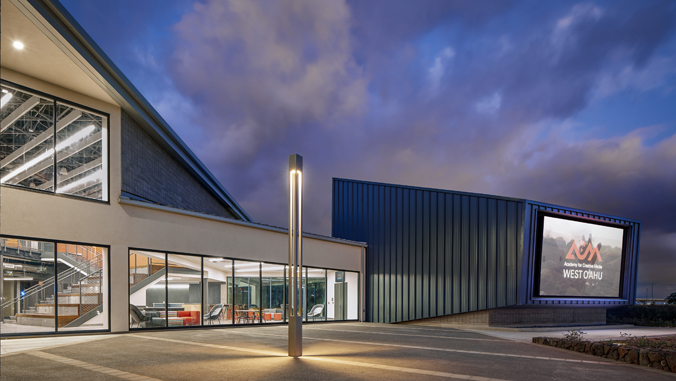