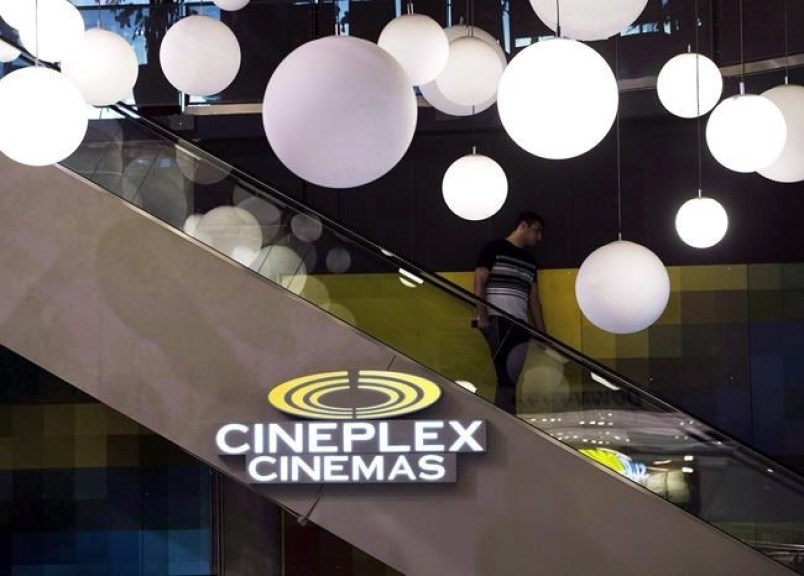 The reopening of Burnaby’s only movie theatre is part of a big push by a trade organization.

Nuria Bronfman, executive director of the Movie Theatre Association of Canada, says COVID-19 guidelines that allow theatres to project sporting events on the big screen, but not movies, “highlights the kind of absurdity of what’s happening” in the province.

The frustration comes as B.C. leaders have allowed gyms, restaurants and bars to stay open, but forced movie theatres to close last November.

The Cineplex theatre at Metropolis at Metrotown reopened at one point in 2020, but was then shut down again.

Vancouver’s Rio Theatre is moving forward with plans to reopen on Saturday by pivoting its business to operate as a bar. The city’s Hollywood Theatre made a similar move in December.

Those sorts of creative rebrandings were applauded by the province’s Health Ministry in a statement on Wednesday that recognized those in “the arts and culture sector who have worked hard to find new ways to reinvent themselves during the pandemic.”

Bronfman says the trade group takes issue with suggestions that movie theatres should be embracing “ingenuity in order to survive.”

“Most movie theatres don’t have liquor licences, and they are on the verge of shutting their doors forever,” she says.

“All we’re asking is to be looked at as an industry, as a sector that has a very low risk of any kind of transmission of the disease.”

Theatres across Canada have been shuttered for a large part of the pandemic over concerns they are a spreading ground for the virus. But representatives for the industry have argued there’s no data that points to cinemas as being a point of transmission.

Bronfman says if concerns about airflow are part of the issue, it’s unclear why health authorities would deem it safe for people to sit across from each other at a bar, but not inside a theatre with high ceilings.

It’s equally confusing why showing a Sunday night football game would be allowed, but not a screening of sports favourites “Rudy” or “Friday Night Lights,” which are shorter and would provide less theoretical exposure to the virus.

“We’re not getting the answers as to why we can’t open,” she says.

“There’s a level of frustration and quite frankly desperation.”

Before they were closed, cinemas across the country had introduced various safety protocols that limited the size of crowds and kept them distanced with assigned seating.

However, there were critics of the reopening of movie theatres who questioned whether proper enforcement was in place at multiplexes to prevent people from sitting in groups. 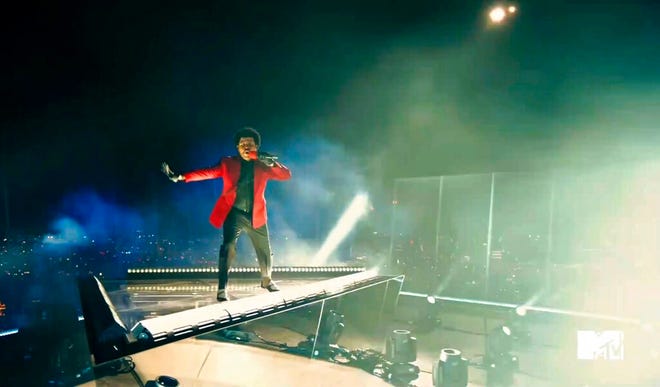 The Weeknd sets new show dates for After Hours Tour 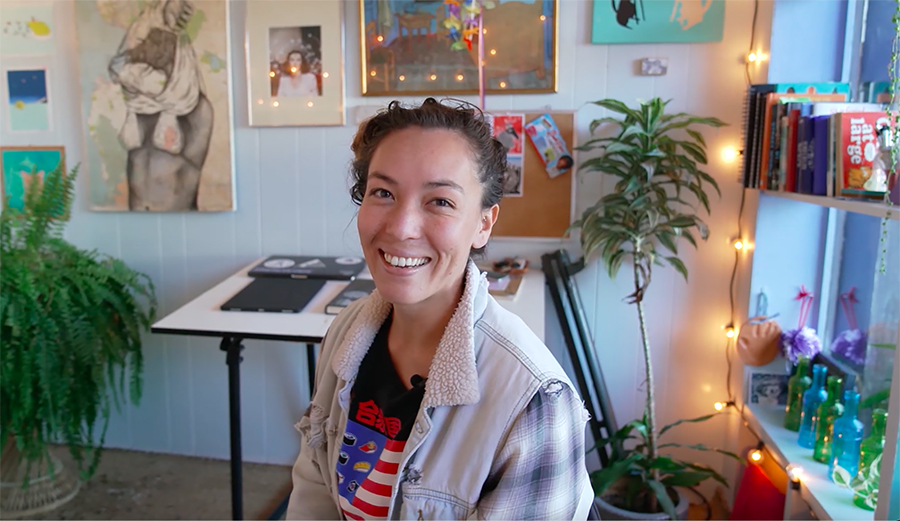