‘Honey in the Rock’ to return to Cliffside | Arts & Entertainment

Since the start of the coronavirus pandemic, which closed theaters across the country, local theater companies have been gradually working their way back to how things were before the lockdown.

Business as usual for live entertainment might be a long time coming, but Theatre of West Virginia hopes to move a little closer to “normal” with a new summer season.

Theatre of West Virginia will present “Alice in Wonderland” and “Honey in the Rock” at Cliffside Amphitheatre at Grandview Park beginning by the end of June.

A lot could still go wrong, but general manager Scott Hill said they were moving forward now, with a final decision about the new season to be made by May 1.

“That’s our stop/start date,” he said.

Local auditions for Raleigh County’s historic outdoor theater will be held Feb. 20 and April 3 at the Paw Paw Tree Building in Beckley.

More details about auditions should be released online next weekend, Hill said.

The theater manager said even if there’s some uncertainty about whether they’ll be able to perform, Theatre of West Virginia needed to move forward if they wanted to perform at all. Contracts have to be signed and actors have to be hired.

“The way we work, we’re not like a bakery,” he said. “We can’t just go in and start making something. We need time. We can’t just turn things on a go.”

Hill said the theater company was adapting as it went, but he and the board weren’t sure what productions will look like. A lot depends on whether the coronavirus pandemic declines and how well the state is getting vaccinated.

“Right now, we’re only getting about 25,000 vaccines a week,” Hill said. “The governor says he wants 100,000 vaccines a week. If it looks like we can get more people vaccinated then I think we’re going to be OK, but if we’re not getting that many done …”

There was no knowing whether they would be able to open a show.

It helped, he said, that Theatre of West Virginia performances are outdoors. Ventilation is good. Cliffside amphitheater in Raleigh County seats 1,200.

He wasn’t sure how many seats would be available but doubted that even outdoor venues would be back to full capacity. A lot depended on other outdoor events across the country over the coming months, including the Super Bowl this weekend.

“They’re putting 25,000 people inside the Raymond James Stadium in Tampa,” he said. “That’s going to be an indicator.”

Current plans for shows at Cliffside Amphitheatre includes sanitation stations, social distancing on and off stage and seating audience groups together in pods, when possible.

“We always encourage people to come with friends and family,” he said. “Now, we really do.”

Trying to move forward with a show has caused Theatre of West Virginia to reevaluate everything from which productions they should do to what they serve at the concession stand.

The company is best known for “Hatfields and McCoys,” which brings in a lot of tourists, but Hill said the show didn’t work under current guidelines.

“You can’t social distance a fist fight,” he said. “But ‘Alice in Wonderland’ we could do. It’s a kids’ show. We can keep people somewhat apart, and we can do ‘Honey in the Rock.’”

With food, Hill said they were talking about switching from fountain drinks to cans or bottles or moving to single serving, bagged chips instead of bulk corn chips for nachos.

Single serving items are safer, but more expensive. They can charge a little more, but they’re still not going to make as much money on the food.

Costs may be up elsewhere, but Hill said there are a lot of details to hammer out. Plans were fluid and dependent on local, state and even federal guidelines, which may change in the coming months.

“We’re in a park,” he said. “We could be fine with going forward, but if the park service says no, then we’re not going anywhere.”

Theatre of West Virginia was desperate to make art, but they didn’t want to endanger anyone.

“We close down for lightning,” Hill said. “We’ve done that for the last 50 years. COVID is just a huge form of lightning.” 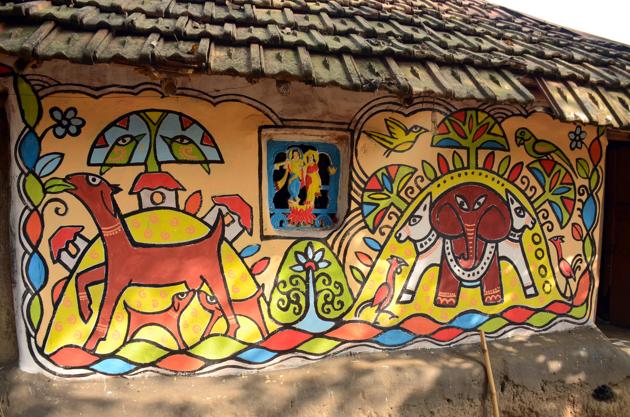 Meet the dream catchers at work in Khwaabgaon, a village of art in West Bengal 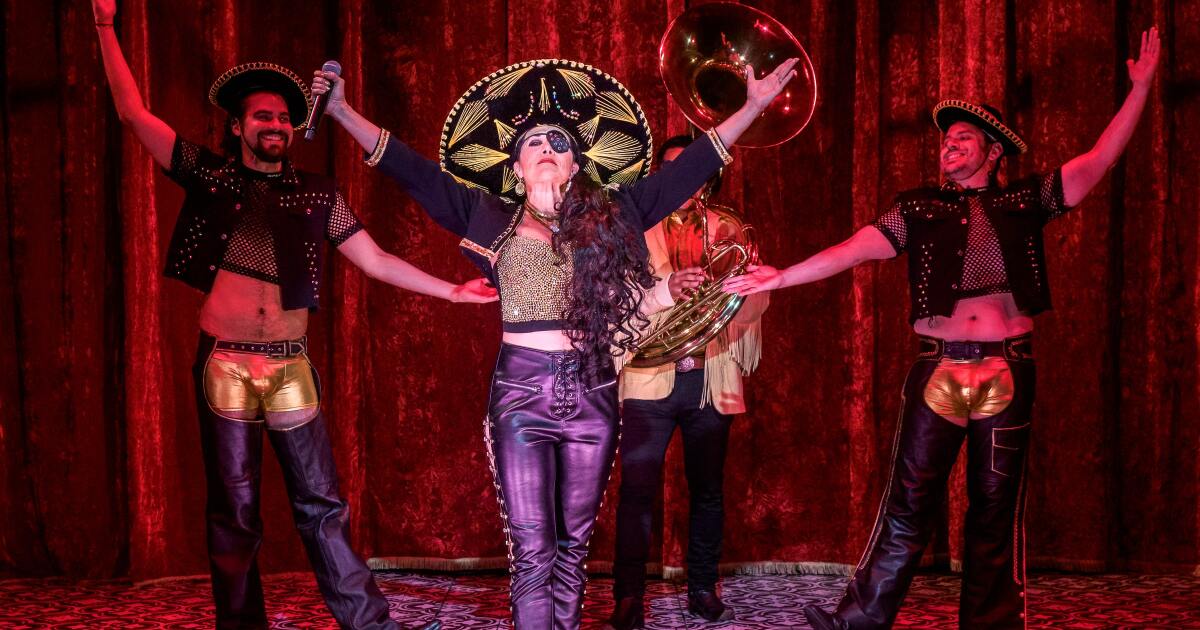