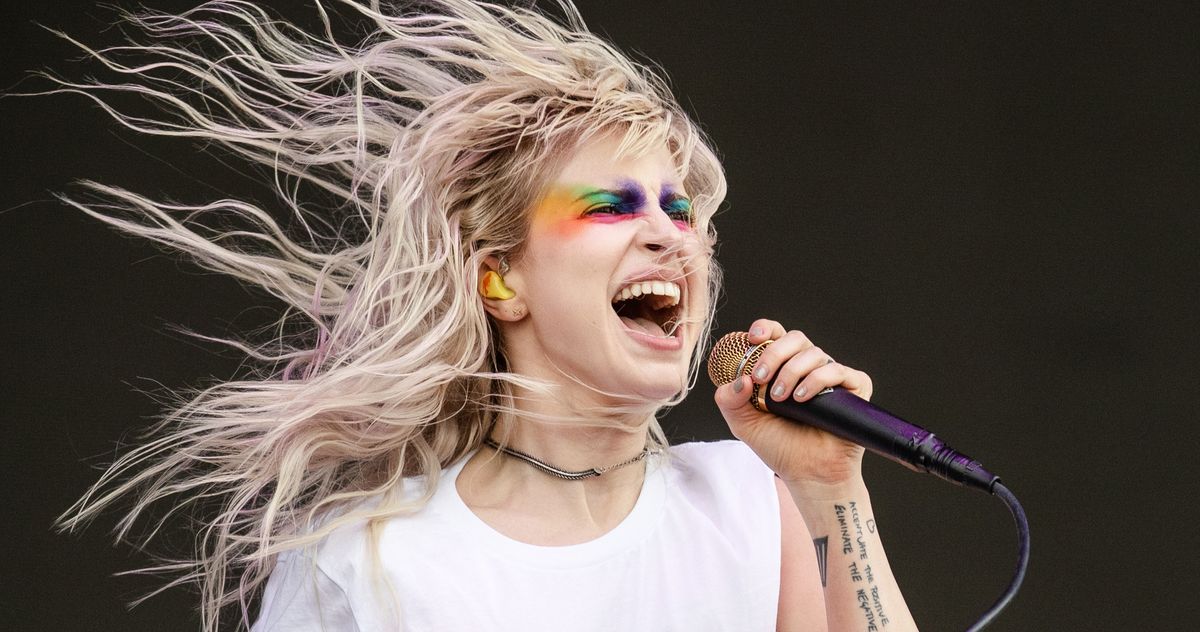 Nearly a year to the date after her solo debut with “Simmer,” which preceded her full album Petals for Armor, Hayley Williams is back with more. According to Williams’s Instagram, she delivered a CD (!) with a new song on it to Carly Butler, a fan in Nashville, in honor of January 28’s Wolf Moon (the full moon in January). Williams chronicled the event on her Instagram Story, joking, “I’ve never been more nervous!” Shortly after, Butler tweeted, “did hayley williams drive to your house and drop off a candle and a cd with her new song on it or are you having a normal night.” She then posted a clip of the song, “My Limb,” to her Twitter, and later put the full song on YouTube — all with Williams’s permission, of course.

Williams has been teasing new music, recently posting a drawing of an arm being sawed off to her Instagram, with the caption, “dont give me the tourniquet,” a line from “My Limb.” Her website also now redirects to flowersforvases.com, which fans have speculated could be the title to a new album — after all, Flowers for Vases would keep up a floral motif from Petals for Armor. The new website currently plays another clip of new music as well.

Kenny Schachter “you can define my entire life in one word: art”