‘Let’s hope this is it’: Minnesota movie theater owners prepare to reopen, recover after pandemic closures

“I mostly feel for my employees the most, because while I feel I have no control, they really have no control,” said Jon Goldstein, the managing partner of Northwoods Entertainment, which owns nine Emagine Theaters in the metro. “We were a company that was profitable, that went to not profitable in one day.”

The Plymouth location won’t open until the end of the week.

“There’s a lot to set up, we have to get those buildings ready and completely cleaned and disinfected,” Mueller explains.

But there’s another big factor, he adds: hefty film rental fees, which can run around $1,800 per theater for six films.

“To bring a film in without a weekend sales behind it, just Monday through Thursday, that can be pretty expensive,” Mueller notes. “Kind of risky, so it’s best to open Friday.”

Staffers will have to restock concessions and deep clean many areas.

Mueller says he’ll also have to hire or rehire about 10 employees to start.

“Bringing people back, they have a list and they keep track of where everybody is, and their employment situations,” Goldstein says. “I’m not going to lie, we lost a lot of people that have needed to move on to other jobs. Because there are other establishments that need people, and people want to work.”

And of course, there are the COVID-19 precautions: safe-distancing stickers on floors, limited seating in the bar, water fountains off-limits, mandated mask-wearing and hand-sanitizer stations everywhere.

Even the in-theater seating will be different.

Moviegoers will no longer sit next to each other, as in pre-pandemic days. In fact, the theater has a pre-programmed seating chart that keeps groups separated by at least two seats.

“You can order your tickets online. It’ll put a gap between each group of two seats, which is 6 feet,” Mueller says. “Or you can come in and the software will still put that gap in between every single group.”

All of this is designed to reassure moviegoers.

Still, the past year has been a tough time for both theater chains and smaller, individual operations.

The pandemic forced Minnesota theaters to close in mid-March, then re-open in June and shut down again in early December.

Meanwhile, nearly 500 employees at nine Minnesota Emagine Theaters were furloughed. There are now 17.

For a while, company managers were trying to think outside the box; innovating to keep the money coming in.

But Goldstein says he knew some of the ideas weren’t the right fit.

“We sold concessions, and popcorn bags, and gift cards and candy,” he recalls. “Look, that’s not what we do. We’re not the 7-Eleven or the convenience store on the corner. Our experience is an out-of-home experience where you come and spend a few hours with us, not a few minutes with us.”

Movie chains like Emagine also face competition from streaming services. Netflix is the largest, with about 195 million subscribers.

Mueller says he’s trying to stay positive but adds the next few months won’t be easy.

“I’m not confident we’re going to be busy by any means, let’s be honest, over the summer we were just losing less than being shut down, is all. We weren’t making any money.”

Nevertheless, Goldstein says he’s grateful for the help from local and state governments.

“When the government comes and tells you, ‘You need to shut down your business and you can’t have the right to operate,’ them stepping up and helping us, it makes us feel better at least,” he says.

As of last week, movie theaters in Minnesota can apply for up to $150,000 in COVID-19 relief grants, part of the state’s recently passed small business relief package.

Managers at Willow Creek say their phones have been ringing off the hook, with people calling to ask if the theater will reopen Monday.

Mueller says he hopes his theaters will start turning a profit by April.

“We want things to get back to normal, we want people back in the theaters and have a good time,” he smiles. “It really is about escaping from your life, and sometimes a miserable life lately, and that’s what we’re here for.” 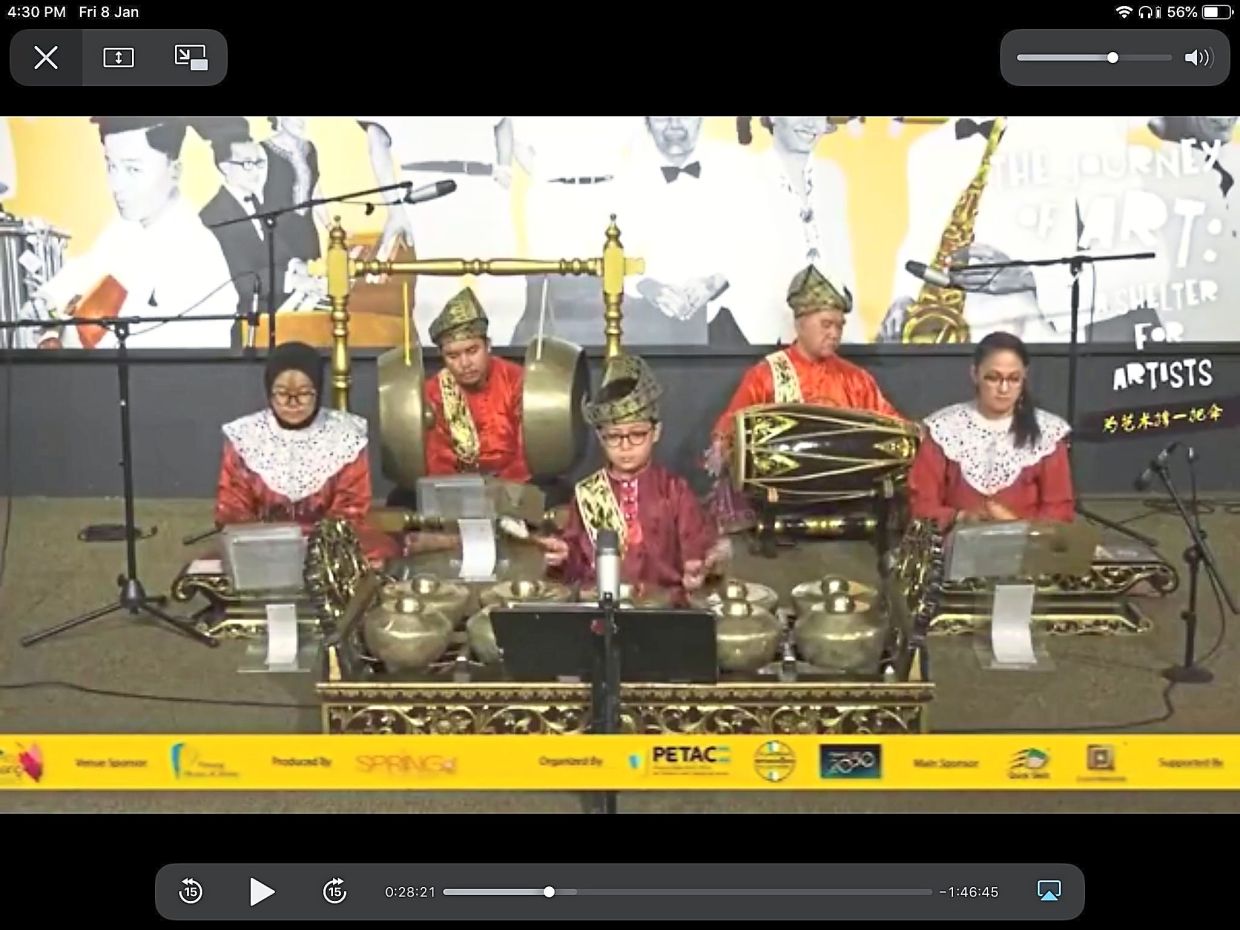 Riding the digital wave of art