SEOUL (Reuters) – Even though South Korean folk rock singer Kim Kwang-seok has been dead for nearly 25 years, his fans will be able to hear him perform a new song cover on Friday thanks to artificial intelligence (AI) technology used to recreate his voice.

The voice AI system – Singing Voice Synthesis (SVS) – learned 20 songs of Kim based on training tool with over 700 Korean songs to improve accuracy, so that the system can mimic a new song in Kim’s own style, according to the AI company Supertone which recreated the dead singer’s voice.

In part of a television show to be aired on Friday by South Korean broadcaster SBS, “Competition of the Century: AI vs Human”, the late singer’s voice is used to perform ‘I miss you’, a ballad released in 2002 by the country’s famous singer Kim Bum-soo.

“What we were most cared and worried about was asking Kim’s family for their permission,” said Kim Min-ji, a producer of the show.

“But when we played the AI audio to his family, they were very happy with it. They were wary at first, but after listening to the outcome, they said it was like Kim Kwang-seok came back alive,” she added.

To sound accurate, it was important that the voice and performance carried enough feeling, Nam Sang-moon, chief producer for the show, said.

“It’s about singing a song with emotions. And each note should be connected naturally, hence emotions can be delivered, which is the key point of the technology. The developers trained the AI to exactly imitate human’s vocal organs,” Nam said.

Fears around AI in terms of copyright and possible ethics breaches should be addressed but should not overshadow the entire field, producers said.

“We should not only see the AI in a copyright category, but also think about ways to use AI technology as a tool that can help humans and makes us happy,” said Nam.

A Seoul resident, however, disagreed.

“My biggest concern is that AI is acting like a human being. There are original skillsets and habits that only human beings can possess. If AI can imitate all that, the earth will be dominated by AI, not human beings in the future. I’m worried,” said 29-year-old Im Uk-jin said.

(This story corrects name in paragraph 6) 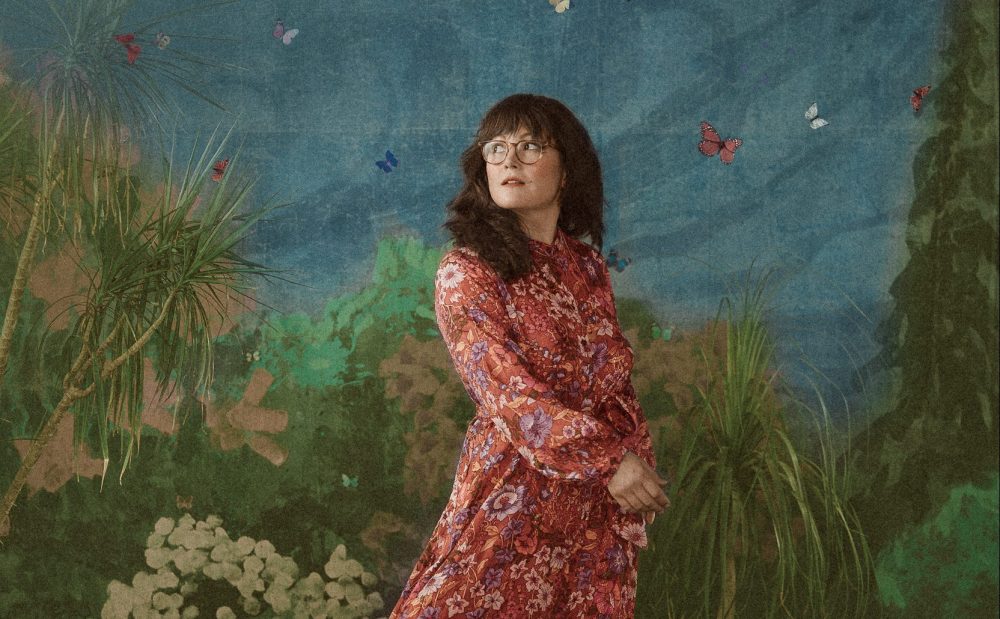