Mexico is often considered one of the most beautiful countries in the world, with its wide range of landscapes, history and the cultures that form the basis of what the country is contributing to that. In addition, it is well known for its artistry and generations of traditions that are still practiced today.

The 18th annual Sister City Festival at Sames Auto Arena is a slice of that world, brought to residents and visitors without the need for travel tickets or a tour of Mexico. It is also a small getaway for residents who may want to enjoy some Mexican food straight from Aguascalientes, Michoacan, Nuevo Leon and more.

Between the first and the 18th celebration, much has changed for the festival. In 2002, it saw 48 vendors, and it was held at the former civic center a year afterwards. In 2005, there were 97 booths, and in 2006, 120 exhibits led to some overflowing into an outdoor tent. Since 2010, the now-named Sames Auto Arena facility became the site for the festival to host the growing number of vendors.

That year, Elia Tovar Olvera traveled from San Miguel Allende, and she has been bringing her wares to the Sister City Festival every year since. Her booth showcased numerous handmade items including metalwork, ceramic, woodwork items and more. One coveted item was the volcanic stone molcahete, which she said is one way to step up the flavor of any sauce when compared to an electric blender.

Olvera said the volcanic stone enhances the properties of herbs that bring out the flavor and encouraged everyone to learn the ways of the molcahete in lieu of a blender. Aside from her numerous cooking tools, a figure of Dia de los Muertos Frida Kahlo stood tall in the middle of her booth. This stood as a colorful focal point that showed off more and more of Olvera’s items.

Juan Gabriel Aguilera Delgadillo from Aguascalientes said he and his wife traveled to the festival to show off their handmade leather and stitched goods. These included satchels, sandals, keychains and other accessories. For over eight years, the couple has worked on embroidering using Pita fiber that results in intricate designs on their finished goods.

Showing off his wife’s work, a leather sandal was adorned with a flower design. Delgadillo emphasized the fact that there was no start or endpoint in the design, showing that it was handcrafted. He believes the dedication in creating the handcrafted items ultimately leads to a greater appreciation for the goods made, by both the creator and the shopper.

In 2019, over 25,000 attendees were recorded during the three-day event, with the Laredo Convention and Visitors Bureau expecting to either meet or break that record in 2022. Aileen Ramos, Director of the CVB, said the initial line at the door in the morning was a strong sign of the increased demand for the festival. Furthermore, the upbeat energy was on display as residents sat to watch the “Danza de los Viejitos” eat from the booths, shop for a new outfit or a home decoration.

Attendee and renowned personality Sammy the House was walking through the aisles, mesmerized by the work on display and the crafts made in front of his eyes. He lauded the accessibility to the event, as parking, entry and browsing were free.

An example of browsing was a woodworker who — using his hands and feet — created a wooden molinillo in the middle of the festival. These handcrafted items are a staple of the festival and Mexican culture, and they are a component of why both Sammy and his wife visit the festival each year.

“I really like Mexican candy. I really, really like Mexican candy. I probably should stay away from them,” he said. “I like a lot of the Dia de los Muertos stuff. I like a lot of the indigenous stuff. I like to see stuff from the motherland, stuff that comes directly from the motherland. This gentleman was here working with his feet and his hands, it was cool to see that. It’s cool that these things aren’t lost.”

He also encouraged locals to get out of the house and visit the festival for its cultural, social and historical roots. Sammy the House added that it’s important to remember those who have constantly worked with their hands and continue to create their art through the modern times of machination and assembly-line work.

“These people have work ethic, they are making things — real nice things — and this is stuff that you would be like, ‘Oh this is cute, I saw it online.’ Nah, you got to see this from the people that make it,” he said. 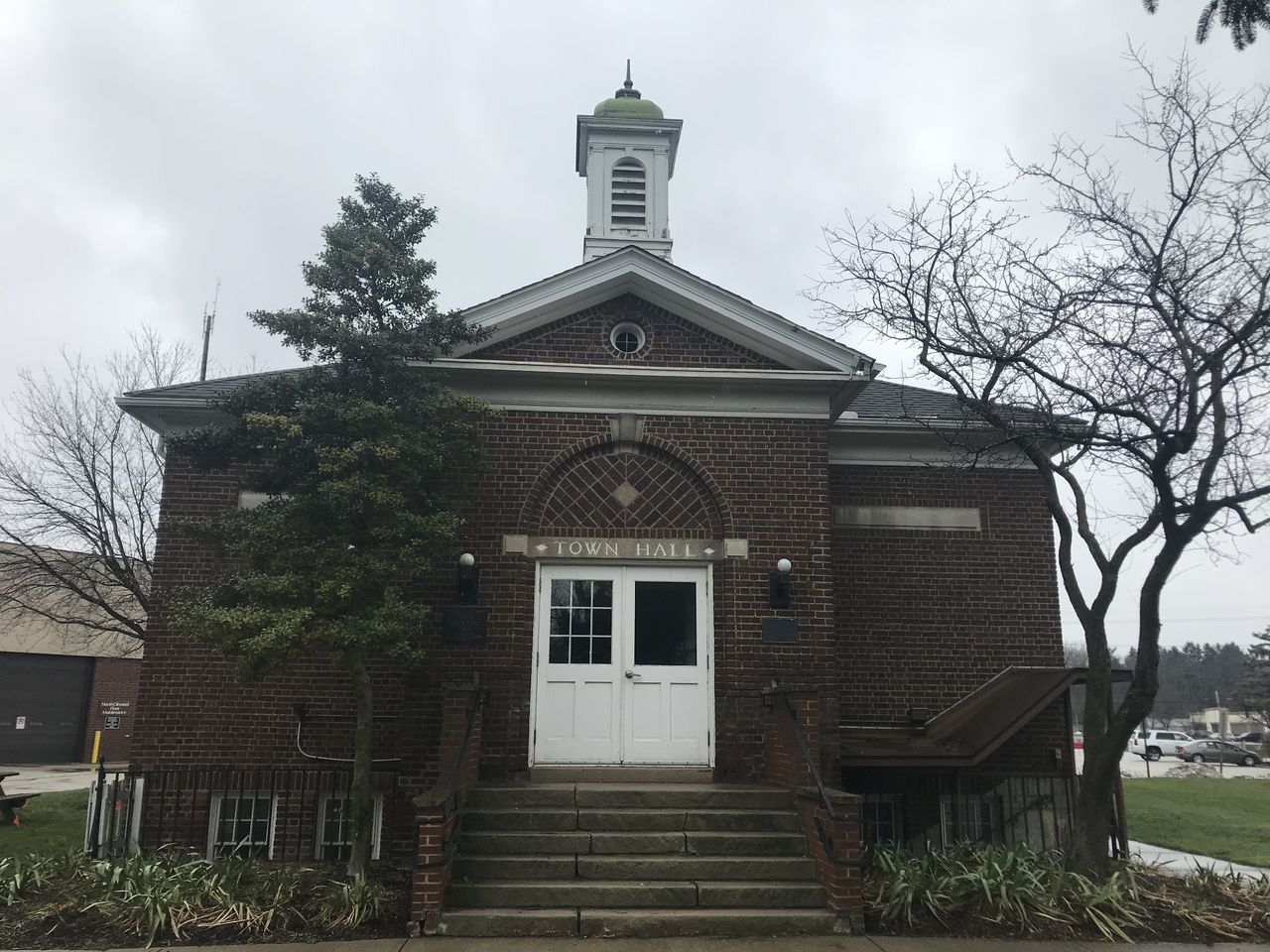