Speaking at the 2022 Doha Forum, Qatar Museums chair Sheikha Al Mayassa bint Hamad bin Khalifa Al Thani yesterday announced that the country plans to develop three new museums in Doha. While no financial road map has yet been outlined, a major architect is attached to each project. In building the three institutions—Art Mill, the Lusail Museum, and the Qatar Auto Museum—the Gulf nation moves closer to its goal, established fifteen years ago, of becoming an arts and culture hub.

Art Mill is to be a compound occupying the site of a historic flour mill and featuring galleries to the exhibition of modern and contemporary art as well as performance spaces, production facilities, classrooms, studios hosting residencies, and gardens. The campus will span more than 860,000 square feet and will be designed by Pritzker Prize–winning Chilean architect Alejandro Aravena of Elemental.

The Lusail Museum is to house “the world’s most extensive collection of Orientalist paintings, drawings, photography, sculptures, rare texts, and applied arts,” according to Al Thani. The  559,700-square-foot four-story structure will comprise exhibition space, an auditorium, a library, and educational areas. The Pritzker Prize–winning Swiss outfit Herzog & de Meuron, whose projects of the past decade include Miami’s Pérez Art Museum and Hong Kong’s M+ museum,  are tasked with designing the building, which will respond to and evince to the influence of Middle Eastern and Islamic art on the broader world.

Situated on a stretch of land along Lusail Expressway between the 5/6 Park and the Katara Cultural Village, the 430,000-square-foot Qatar Auto Museum will house a permanent exhibition themed around the evolution of the car and investigating the machine’s influence on Qatari culture. The museum will incorporate a classic car restoration center and space where children can engage in activities such as using driving simulators and performing repairs on miniature cars. Dutch architect Rem Koolhaas, of OMA, who in 2014 designed the Qatar National Library in Doha, will design the museum. 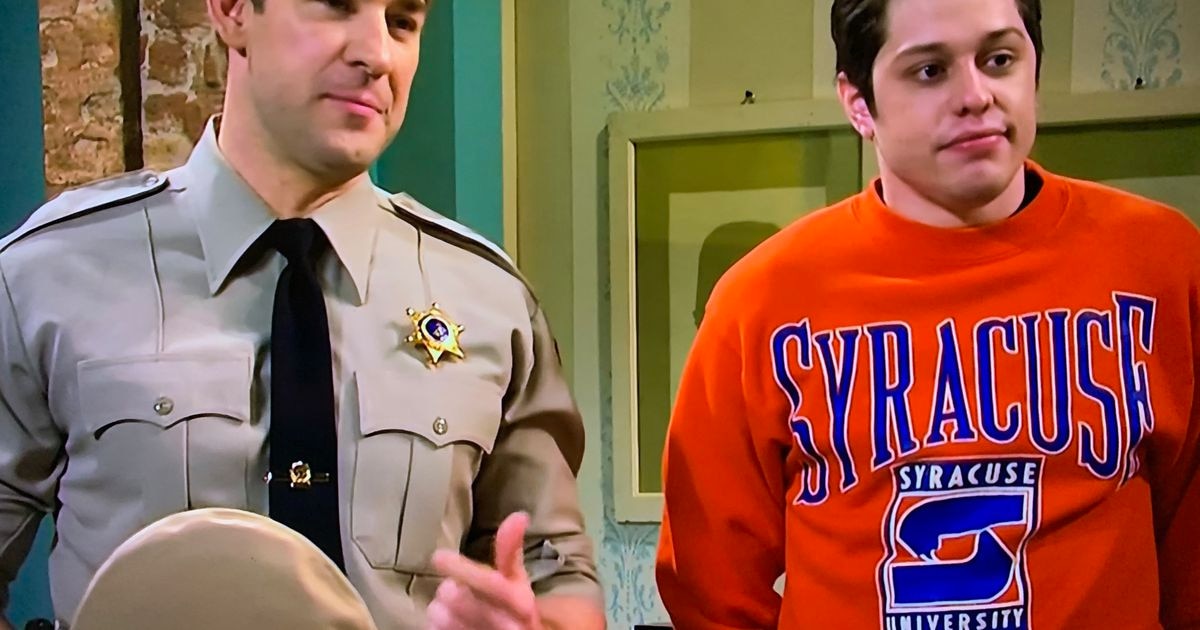