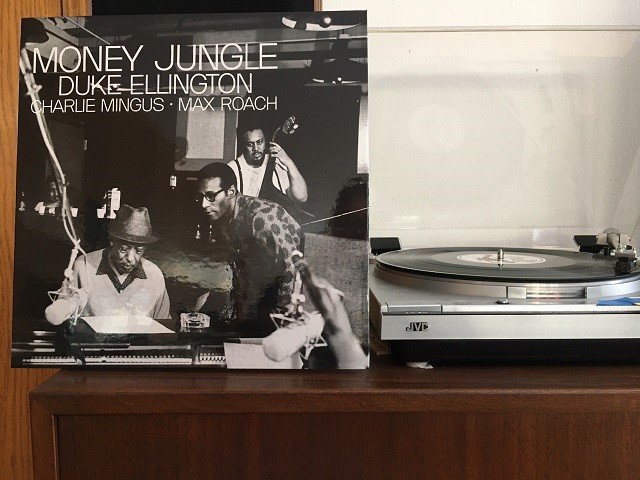 The Blue Note label is a legendary marque with jazz listeners for the quality of the music presented by co-founder Alfred Lion during the label’s original heyday, as well as eye catching packaging featuring iconic photography by Francis Wolff and art direction by Reid Miles. Over the years the original records developed a mystique with record collectors, with copies in top condition selling for increasingly astronomical sums. So, a good modern LP reissue series for the iconic label was probably an easy decision for musician Don Was when he became Blue Note president in 2012.

The 75th anniversary LP series of 2014 received mixed reviews, due to occasional mastering issues and more commonly for pressing flaws, but they have remained in print as a relatively low-priced introduction to many titles. The label rebounded in 2019 by upping the quality aspect with the Tone Poet series, springing for RTI-pressed vinyl and heavyweight gatefold jackets printed at Stoughton Printing Company. Better quality came with a higher base price of $34.99, however. For the budget-conscious there is also an 80th anniversary series with standard jackets and regular-weight discs, which has been better received in general than the 75th series (now rebranded as the Classic series).

Since 2011, the label has lived under the Universal Music Group umbrella; it was initially sold to Liberty in the ’60s, which subsequently merged with United Artists. By the ’80s those labels had been absorbed by EMI, which was eventually acquired by UMG. That explains how Money Jungle, originally a United Artists Jazz LP, is now part of the Blue Note Tone Poet series. Considering that Duke Ellington recorded for seemingly every record label during a long career leading his orchestra, it may seem odd today that he never recorded for Blue Note, founded during the Big Band era in 1939. However, the label’s focus was always forward-looking and more focused on small combos, so it’s not that big of a surprise.

Ellington was the bandleader for the Money Jungle session, and his accompanists were also typically bandleaders as well: bassist Charles Mingus and drummer Max Roach. Needless to say, those three players collaborating was an event in 1962 and remains one for listeners nearly 60 years later. As is explained on Wikipedia, the album’s creation came about in a casual fashion. Without a recording contract at the time, Ellington dropped in on UA producer Alan Douglas and suggested making a piano trio album. Douglas suggested Mingus, and Mingus suggested Roach. The resulting album was recorded in one day, with no rehearsal, and provides a priceless window into a not always smooth improvisatory collaboration among three giants of jazz.

Mingus and Roach were a generation (or two) younger than Ellington, and were almost certainly familiar with the three Ellington standards recorded that day: “Solitude,” “Warm Valley” and “Caravan.” The remainder of the cuts on the original LP were new Ellington material, so Money Jungle gives a unique chance to hear some music essentially at its birth from one of the most important composers of the 20th century. It’s also a somewhat uncommon chance to hear Ellington in a small group setting.

For such an iconic album, it’s also surprisingly spent quite a bit of time out of print on LP in the U.S. (Unfortunately, very few of Ellington’s many recordings are currently in print on LP other than gray market imports.) There were reissues in the late ’60s (on UA subsidiary Solid State) and early ’70s, neither of  which reproduced the original cover art. The correct cover art resurfaced with an expanded, digital and possibly remixed LP on EMI/Blue Note in the 1980s (a concurrent CD had even more material, as did a second remaster in 2002). Before the Tone Poet LP, the only analog reissue since the early ’70s was a Classic Records limited edition in 2006. So, don’t wait on picking up the new one; it is already listed as sold out at the Blue Note website, but can still be found at the moment on various secondary websites. (Blue Note B0031461-01, 2020)

Notice Of April Board Of Education Meeting 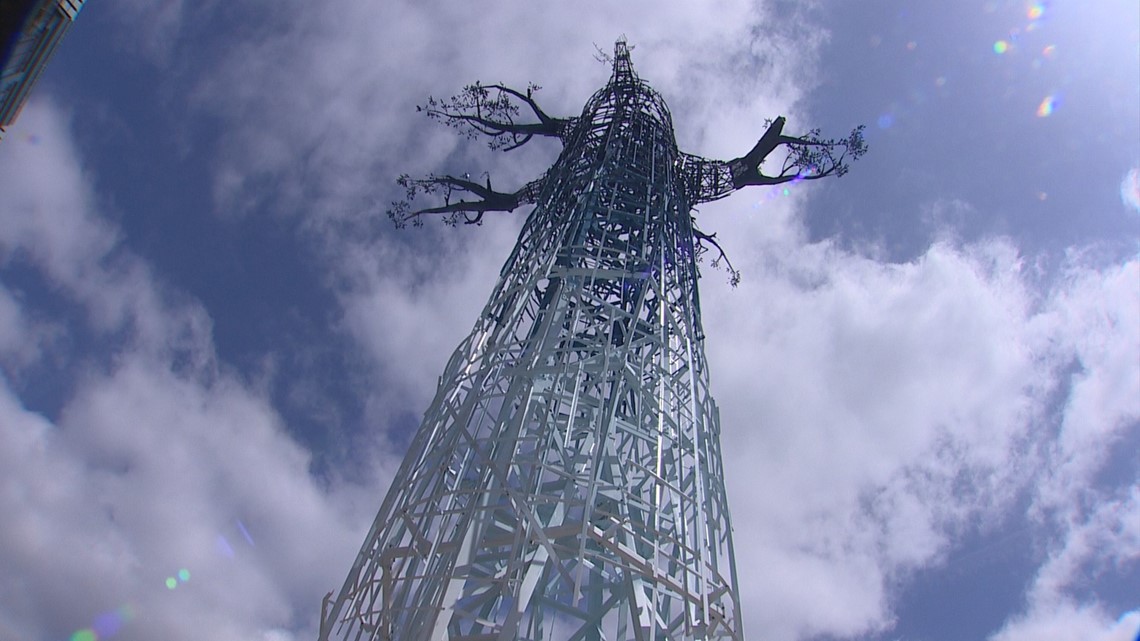