Mariah Carey is being sued by her sister for $1.25 million

According to People, Mariah Carey’s older sister, Alison Carey, has filed a $1.25 million lawsuit against the singer for “intentional emotional distress” caused by the “heartless, vicious, vindictive, despicable, and totally unnecessary public humiliation” in the way Alison Carey was represented in her sister’s recent memoir, The Meaning Of Mariah Carey. The book, which refers to Alison Carey as the singer’s “ex sister,” includes a number of stories from Carey’s life that Alison Carey says were intentionally included to “humiliate and embarrass” her in order to promote the book. The stories include an incident when Mariah Carey says her sister gave her Valium and attempted to “pimp her out and threw a cup of boiling hot tea on her,” with Alison Carey pointing out that she never had an opportunity to tell her side of the story.

Alison Carey—who describes herself as Mariah’s “penniless sister” in the lawsuit—says the contents of her sister’s book have driven her back into “alcohol abuse” and made her “uncharacteristically tearful,” in addition to resurfacing PTSD-triggering memories of “horrific abuse” from childhood like “terrifying middle-of-the-night satanic worship meetings” that their mother attended. Alison Carey says her sister’s attorneys didn’t respond to an offer to reach a settlement, and People adds that representatives for Carey didn’t respond to a request for a comment. 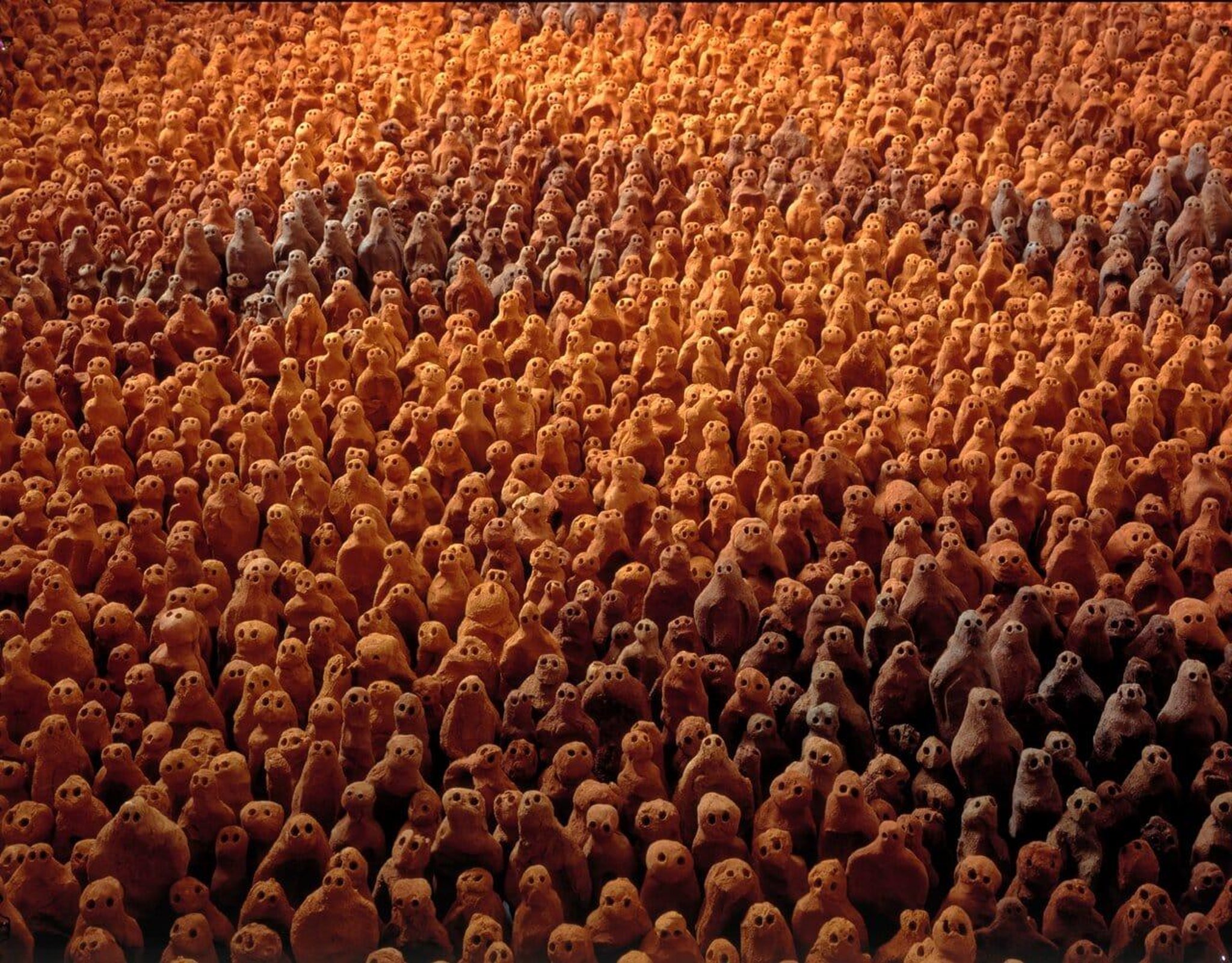